David Sobolov is one of the few remaining professional working voice actors who studied directly with Sanford Meisner at the Neighborhood Playhouse in New York.

David is the voice of Gorilla Grodd on the live-action CW Network drama The Flash, Volibear in League of Legends, Drax on Marvel's Guardians of the Galaxy animated series on Disney Plus, Malphite in Legends of Runeterra, Blitzwing in the Paramount feature Bumblebee, and The Centurion in the Fox feature Alita: Battle Angel.  He played Lobo in Young Justice and Injustice: Gods Among Us for DC, Upgrade and Vin Ethanol on the Cartoon Network series Ben 10, Shockwave in Transformers Prime, The Arbiter in Halo Wars, Dr. Fate in Injustice 2, and Azmodan in Heroes of the Storm and Diablo III for Blizzard. 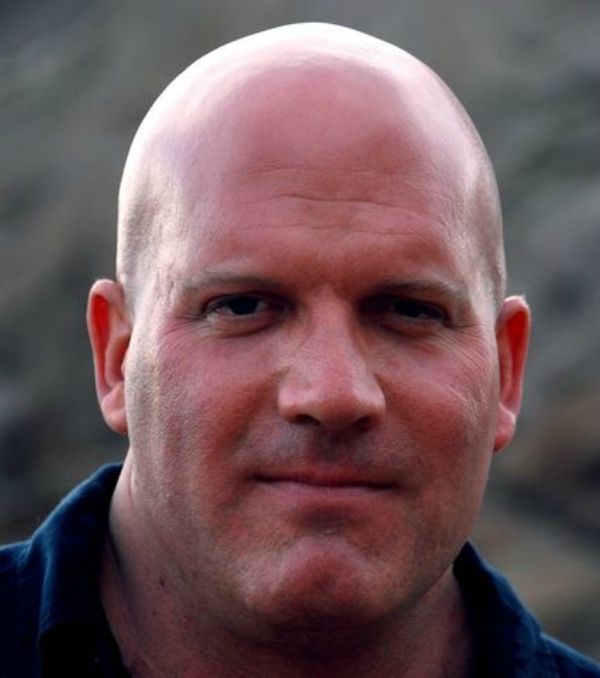