John Kovacevich is executive creative director at San Francisco advertising agency Duncan Channon. Over the last decade, he’s created ad campaigns for everything from cars to cat food, pants to pretzels, hamburgers to HR software (plus other less alliterative categories.)

He spent many years as an actor in the Bay Area, especially in San Francisco’s improv and sketch comedy scene, performing with groups like BATS Improv and Killing My Lobster. You, of course, recognize him from his pivotal role as Young Executive #2 in the “The Pursuit of Happyness.”

His time on both sides of the casting table gives him great empathy for actors and makes him want to demystify what goes on behind the scenes. He’s written a number of articles for actors to help them understand how to nail an audition, what goes on in the room after they leave, and how casting decisions are really made. 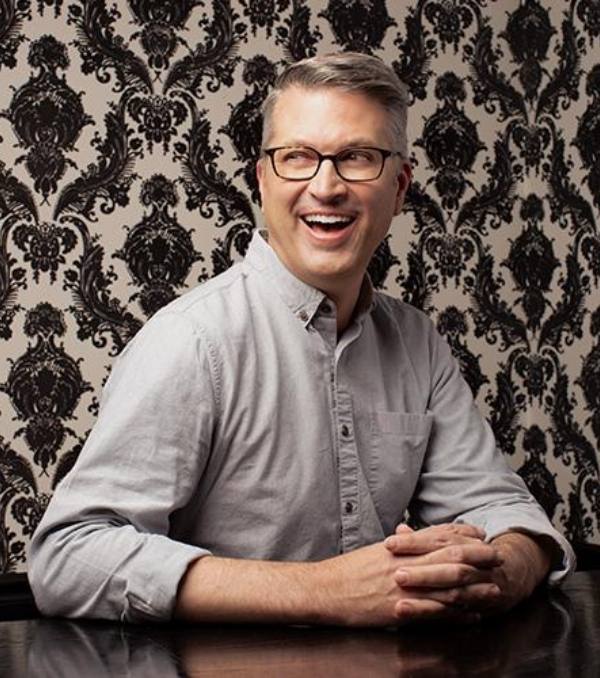