Paco Romane is a comedian, actor, voice over actor based in San Francisco. He has appeared on Comedy Central, Drunk History, HBO, numerous national ads and films and is the voice of Pandora.com. Twice voted Best Comedian in San Francisco Paco’s hilarious, engaging, and authentic comedic style has established him as an audience favorite. Paco had been described as a “mashup of all things funny – stand up, sketch, improv, you name it”, and he’ll regularly spin any unpredictable moment with the crowd into his act. He was recently described as a “natural entertainer” and one review added “prepared to be charmed”. Although a versatile performer, Paco truly shines at stand-up having twice been voted “Best Comedian in San Francisco” by the SF Weekly and SF Bay Guardian. Romane thrills crowds with his engaging style and lightning fast wit. He’s the creator and co-host of the documentary/comedy podcast Sup Doc. 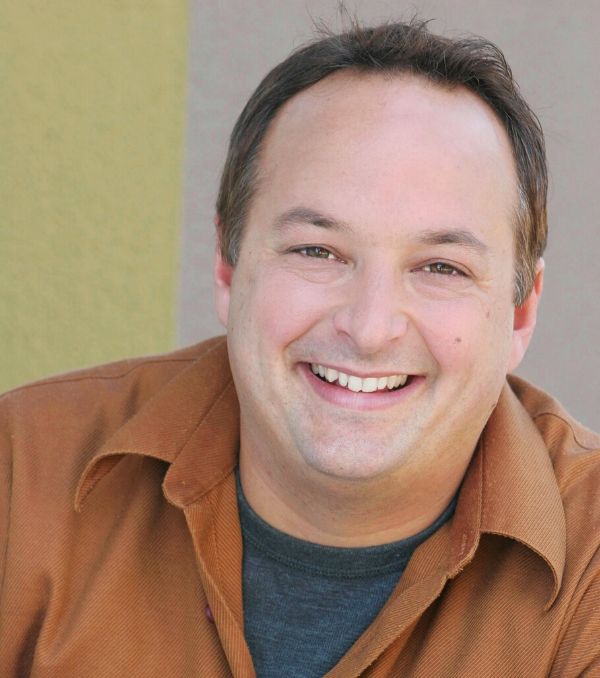