Ronnie Butler is an LA-based actor with over a hundred film, theater, and television credits, (most notably as a regular on "True Jackson VP”), and an IFP Award winner for his work in the HBO film “Everyday People”.

He has written, directed and produced political and social satire sketches for social media, which have gone viral.  As a result, he as an ongoing collaborative relationship with producers Norman Lear and Brent Miller.

As a voice artist, he has narrated over 100 audiobooks to date.  His titles made several “Best Of” lists in 2017 and 2018, he’s won numerous Audiofile Magazine Earphone Awards, as well as being nominated for Audie Awards.   He is a member of the Atlantic Theater Company, and an adjunct professor at Pace University. 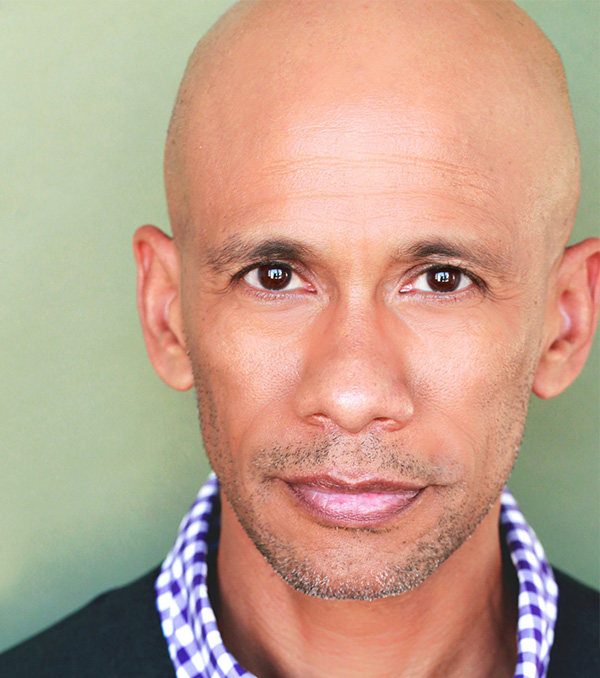