Seth Podowitz began his career in voice-over as a booth director at AVO Talent in LA in 2005. As a booth director at AVO, SBV Talent, JE Talent, and for Elaine Craig Voice Casting, Seth has directed thousands of voice-over auditions for commercials, animation, video games, ADR, sound-a-likes, industrials…anything that required VO. Seth was, for several years, the VO agent at JE Talent in San Francisco as well as being the booth director. Seth has taught voice-over classes and workshops at The Academy of Art and VoiceOne in SF and Voicetrax West and LA On-Camera Training Center in Los Angeles, as well as private one-on-one coaching sessions.  In 2017, Seth began working in audiobooks as an engineer/director and editor for Mosaic Audio, and a year after that, Seth began narrating audiobooks himself. Between him and his romance pseudonym, Oliver Clarke, he has narrated about 45 books in the last two years. 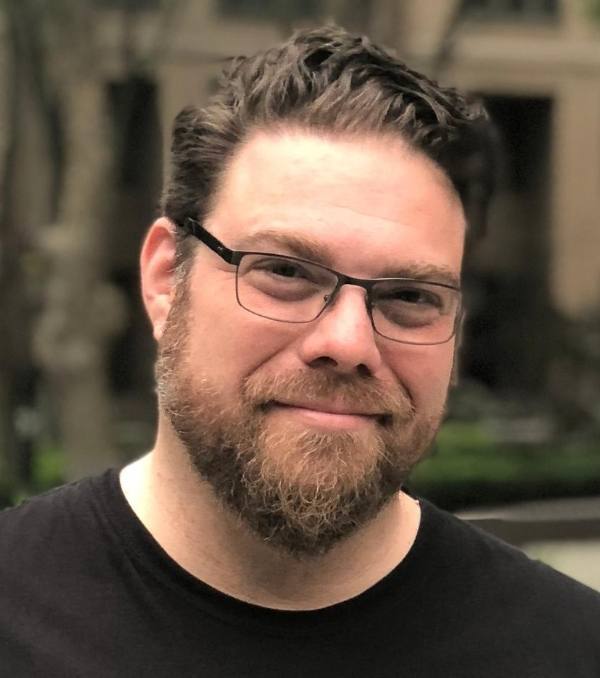