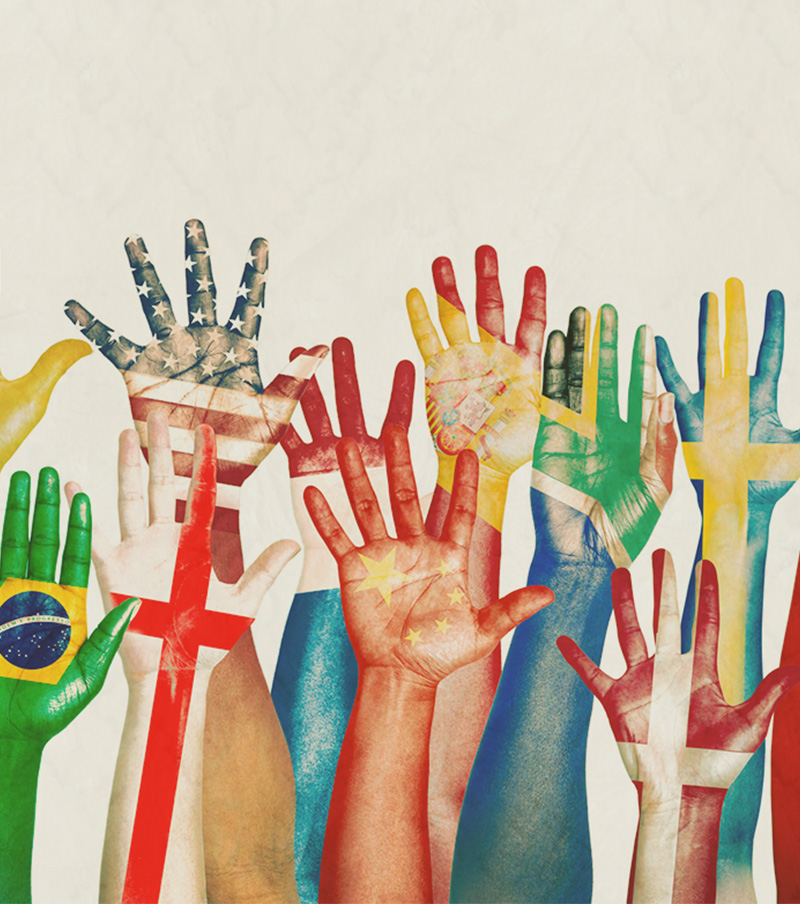 Doug Honorof is one of the busiest dialect coaches and dialogue consultants in film and tv (see his IMDb). He has taught at Voice One since 2000 and has lectured extensively around the country including in the Acting Department of the Yale School of Drama. His client roster includes Broadway stars, well-respected film, television and voice actors and some of the most talented newbies in the business! Read our interview with Doug to learn more.

Online classes will be held on Zoom. Link will be sent to registered students 24 hours before first class session.

Explore your voice and expand your range with an expert phonetician and dialect coach for film, TV, and stage. You’ll be guided through all the sounds of the world’s languages, master reference vowels, lexical sets and other tools needed to pick up accents in a hurry.

Using the process you mastered in his other classes, Doug will help you create new characters from accents you already worked up or need for an audition or job, and build new accents based on voices found in Internet archives. Returning students, repeating this class is encouraged!

DISCLAIMER [for your protection and understanding]: SAG-AFTRA, California's Labor laws, and the Krekorian Talent Scam Prevention Act state that casting workshops are allowed under the law but cannot offer auditions or employment as part of their services. By registering for a class taught by a talent agent, casting director, producer, or actor who hires talent, you are fully aware that it is not a job interview or audition. By attending a class through a Talent Training and Counseling Service, you further understand that the intent of the class is solely educational.