Two-time Emmy nominated actor Bob Bergen told his parents at five he wanted to be Porky Pig. His mother replied, "You can't be Porky Pig. You're Jewish."

At 14 he phoned Mel Blanc and crashed a recording session to watch him in action. Realizing he needed training, he began studying voice-over. Combined with two years of Meisner and three years of improv study with The Groundlings, he was able to secure an agent at eighteen. 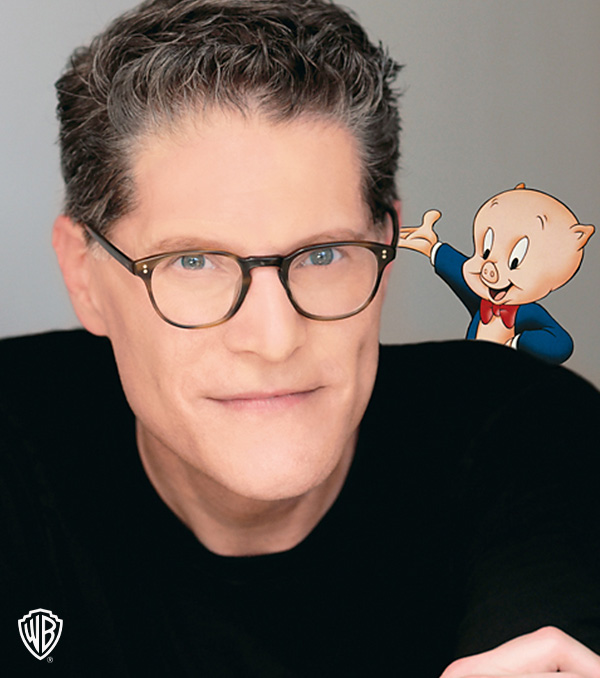 THAT'S NOT ALL FOLKS