Calum has been a film, television, stage, commercial, and voice actor for 30 years. He has worked in on-camera casting for more than 2 decades, and was Voice-Over Director at JE Talent in San Francisco for over ten years before taking over as owner of the agency. As a voice actor he's performed in multiple Pixar features (The Good Dinosaur and Soul), video games for LucasArts, EA, and 2K among others, and worked on multiple regional and national ad campaigns, including Toyota and Harrah's Casinos. 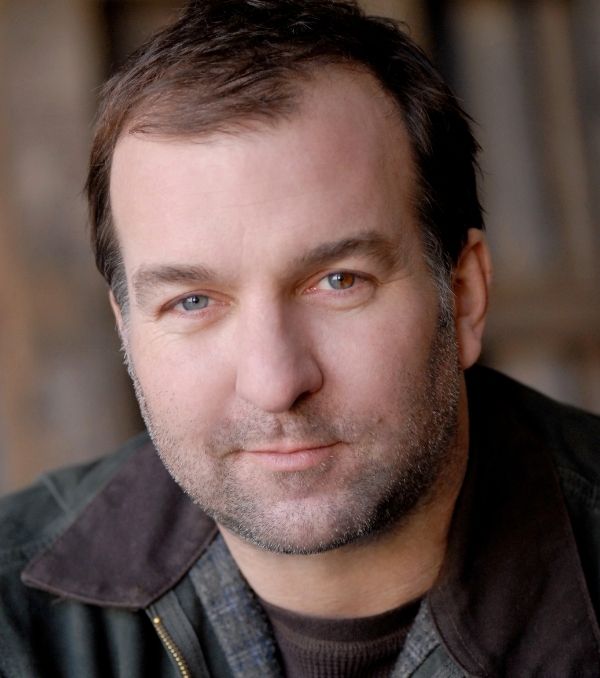 THE AUDITION IS THE JOB