Cheryl Rosenthal has had a successful career in film and video for 34 years. She spent the first 15 years of her career making national commercials, then shifted to corporate videos, allowing her to become more creative and involved in all aspects of storytelling.

Cheryl wears many hats including Producer, Director, DP, Casting, Location Scout, and Editor, and has worked on projects of all sizes and budgets. Cheryl works with the Bay Area's big players in tech and has filmed all over the country. She has cast voice over artists from around the world, and has directed many VO sessions. With a good ear for finding the right tone, and assisting actors to feel comfortable in front of a mic, Cheryl loves being part of a creative team.

Check out some of her projects on Vimeo! 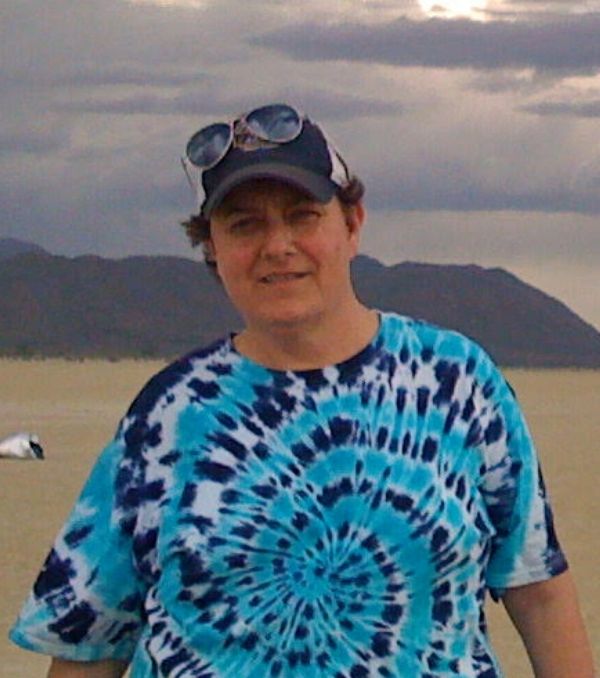