Composer, arranger, vocalist, inspirational speaker, and voice-over actor, Désirée Goyette, is best known for her work on the Garfield and Peanuts animated television shows. She has been featured in numerous television specials including: Movie Blockbusters, The Lou Rawls Parade of Stars, Evening Magazine, Entertainment Tonight, The Romance of Betty Boop (as the voice of Betty), and numerous talk-shows.  Désirée also appeared for two years as co-host with Rich Little on the internationally syndicated The New You Asked For It Show and has voiced hundreds of toys, video games and animated TV episodes. Performances on various recordings have afforded her two Grammynominations and an appearance at Carnegie Hall. 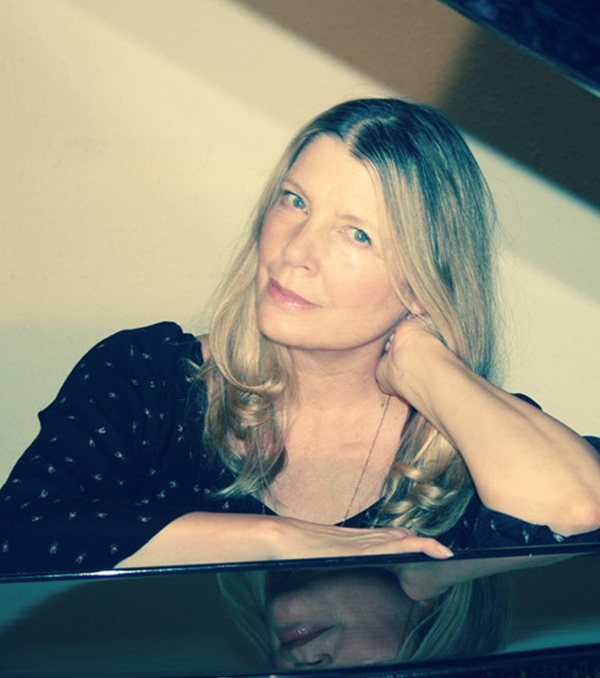