Dianna Conley (she/they) has been a traditional voice artist for 10 years and has been narrating romance and erotica for the past five years. She has narrated over 75 audiobooks under a pseudonym through the ACX Platform. Dianna also frequently narrates and writes for the growing field of "femtech" apps which aim to increase female sexual health and satisfaction through providing audio that is not centered on the male gaze. In addition, Dianna's work also includes romance and erotica video games. Dianna also works in traditional voiceover and has voiced over 50 indie games, including 5 major platform games 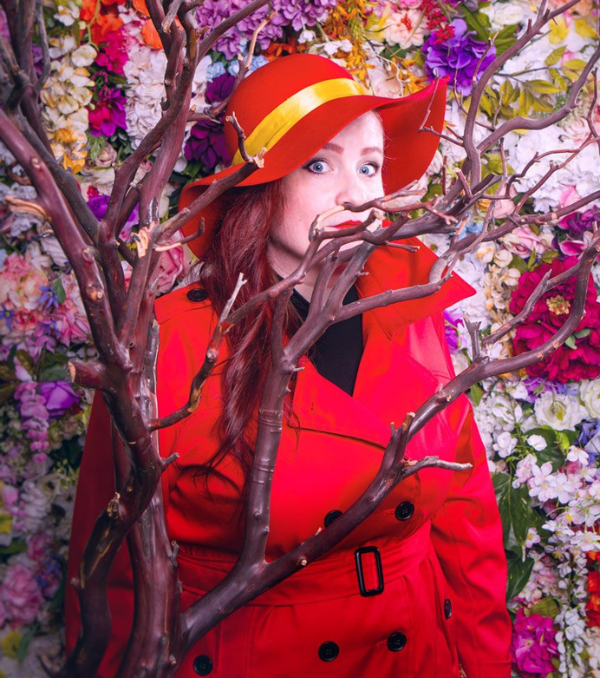