Doug Honorof is one of the busiest dialect coaches and dialogue consultants in film and tv (see his IMDb). He has taught at Voice One since 2000 and has lectured extensively around the country including in the Acting Department of the Yale School of Drama. His client roster includes Broadway stars, well-respected film, television and voice actors and some of the most talented newbies in the business! 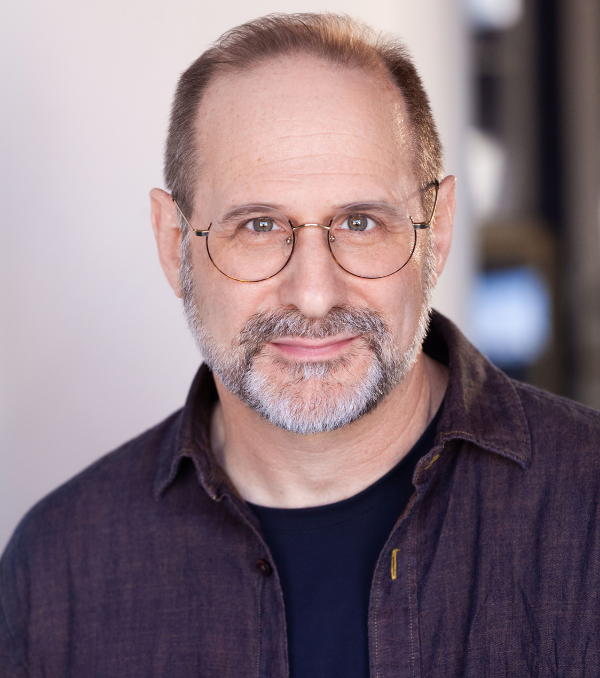