Cue the horns from the marauding raiders! Erik is the #VikingofVoice... well, he is a Viking of anything really. He got his start in video games and has garnered success in all areas of acting, including political VO clients Storefront Political Media and Criminal.

‍
He is perhaps most well-known as the voice of Draven, Jax and VelKoz in League of Legends, and has lent his voice to hundreds of games, many Blizzard titles including Heroes of the Storm, and Telltale's The Walking Dead. You can hear him in Audiobooks such as White Tiger Legend, Calm app sleep stories including TransSiberian Railroad, and many Commercials and Promos.

‍
Pillaging sound booths everywhere, Erik is a skilled voice talent, a great actor and an all around nice guy! Watch him on Ukodor's Stream every Wednesday night. Here comes the Viking! The Viking of Voiceover! 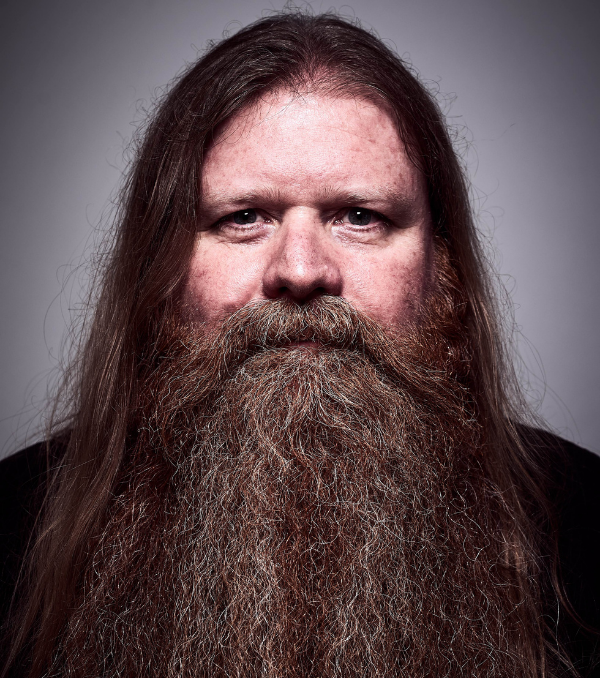