A celebrated voice actress for 20+ years, Julie Nathanson has brought to life many beloved video game characters,
notably “Samantha Maxis” in Call of Duty: Black Ops, “Aera” in Final Fantasy XV, “Jess Black” in Far Cry 5,
“Field Agent Rio” in Fortnite, “Chill” in Skylanders, “Chocolina” in Final Fantasy 13-2 and 13-3, and “Lampita” in
Psychonauts. She is well-known for her animation performances as “Fara” in Great Pretender, “Crimson Widow” in
Marvel’s Avengers, “Afina” on Shimmer and Shine, “Silver Banshee” in Suicide Squad: Hell to Pay, and “Scarlett
Turner” on Elena of Avalor.

‍
In addition to her thriving voiceover career, Julie was also a staff writer on NBC’s series, Just Deal. After three
seasons, she ended the show’s run as Executive Story Editor with a Writers Guild Award nomination for her
episode, “Have Your Cake.” She has written for Disney Feature Animation, scripted dialogue for several of
Disney’s mobile games, and consulted for developers on several other projects, including Vader Immortal: A Star
Wars VR Story and Guildlings. Julie holds a Master’s in Clinical Psychology, and co-presented a talk at the 2019
Game Developers Conference (GDC) on “Collaborative Approaches to Getting Great VO Performances.” 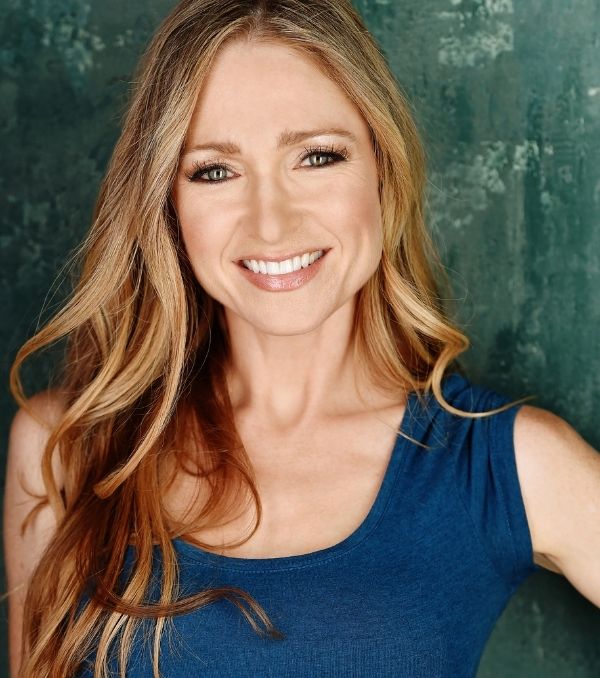