Michael Ray has been an entertainment industry professional for over 25 years. As a stage actor, his work includes roles regionally, nationally and internationally, including recent appearences Off-Broadway. In film, and television he has starred and guest-stared in episodics and movies.  He has lent his voice to radio commercials, video games, industrials, and was the host of his own television series, Home Transformations, for 2 seasons on the DIY Network. In addition to his work as an actor, Michael Ray has extensive experience in concept, writing, and content creation in all forms of media. He has directed and co-produced over 100 live shows, events and videos for commercial clients such as Apple, MicroSoft, Cisco, Google, Comerica Bank, Cadence, and Virgin. 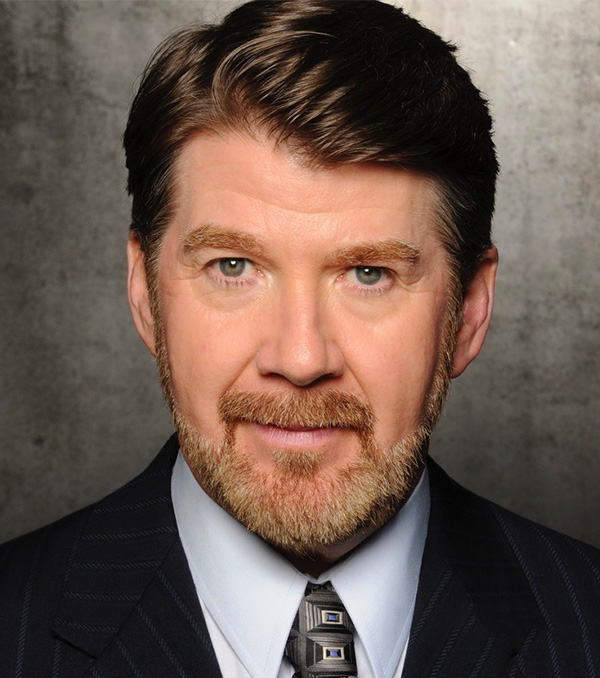