Rebecca Castelli holds a BA in voice and theatre and an MFA in acting. Previously from Seattle, she won a Seattle Times Footlight Award for her role of Mabel in The Pirates of Penzance, and also had the honor of acting with Tony award-winning actress Judy Kaye in Gypsy at 5th Avenue Musical Theatre Company. She was a company member of the Marin-based Porchlight Theatre Company for five years and had leads in many of their mainstage productions, including Chekhov’s Three Sisters and Oscar Wilde’s An Ideal Husband. Locally, Rebecca has also acted with Shotgun Players and Cinnabar Theater Company. She dialect coaches for various Bay Area theatres, including Shotgun Players, SF Playhouse, Theatre Rhinoceros, Town Hall Theatre Company, Mendocino Theatre Company, Virago Theatre Company, and Ross Valley Players. She is a founding member of The Incidentalists, a long-form improvisational group based in Oakland.  Rebecca has taught voice for almost twenty years in the Bay Area, out of her own private studio, and with Berkeley Repertory School of Theatre since 2007. 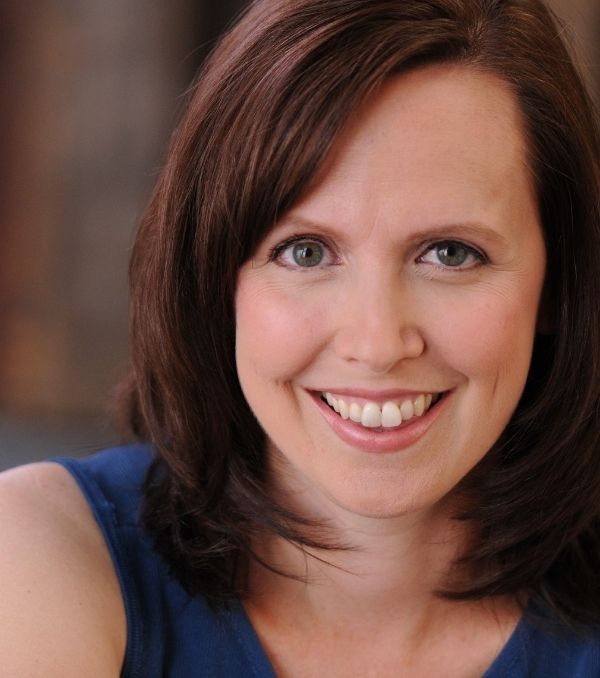