Shannon Parks (a.k.a. Marguerite Gavin )has been a professional Audiobook Narrator for over 20 years with over 600 titles, numerous Audie nominations and Earphones awards and a devoted fan following. She has been described as a genre defining narrator” by Audible.com as “having a sonorous voice, rich and full of emotion” in Audiofile magazine.
Her narration spans nearly every genre from mystery, science fiction, fantasy, romance and children’s fiction in addition to a huge variety of nonfiction.
Shannon is also a seasoned theater veteran, directing and acting in hundreds of productions.
As a highly respected teacher she was on the Graduate Acting faculty Catholic University of America for five years directed children’s of all agents in Shakespeare and is privileged to coach narrators in the art of acting the audiobook which is the absolute best fit for her teacher and director’ spirit and heart. 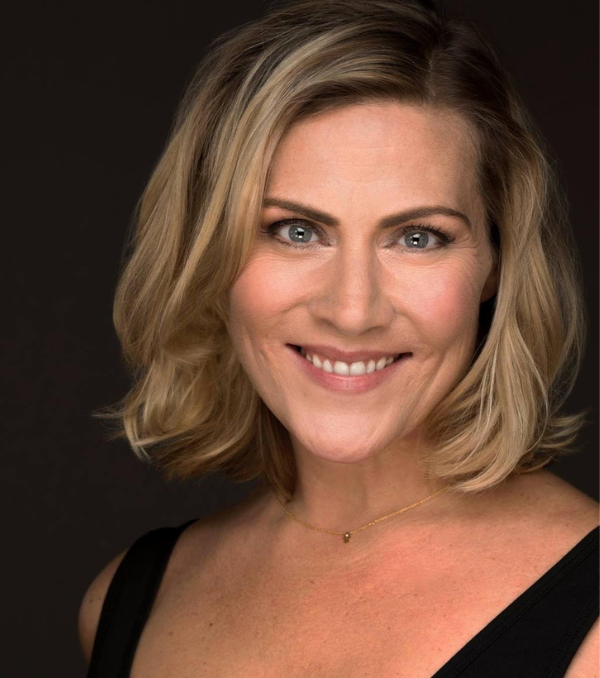