Terry is known for casting legions of commercials throughout the years that have given many actors work including, Apple, Taco Bell (voice of the Chihuahua), Mercedes, Nike, Expedia, Discover Card, Pepsi, Comcast, HP, Nissan and Burger King to name a few.
‍

Terry’s background as head of casting for Madison Avenue giant BBDO/NY has lent to her deep understanding and involvement in the advertising industry. She is called upon by ad agencies for her expertise in voice-over to brand client products.
‍

She is known throughout the country for her talent development and is the co-author of the how-to industry book, “Breaking Into Commercials”. 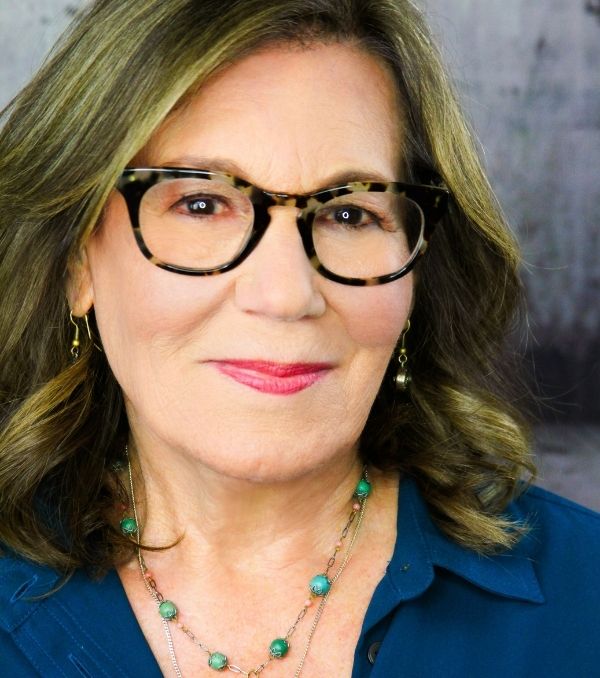