Coming from a strong theatrical background, Tyler brings an actor's sensibility to his directing and coaching. He excels at working with actors, helping them learn to apply basic acting fundamentals to their reads in order to find strong points of view and make simple, strong, and supported choices. His philosophy of "good acting translates" helps actors of all skill levels hone and move forward in their work.

In addition to acting credits spanning the breadth of the VO world (commercial, animation, video game, dubbing, and promo/narration), Tyler has worked as a director and adaptor on several English language versions of high profile foreign content for Netflix including Godzilla: The Planet Eater, Godzilla: City on the Edge of Battle, Flavors of Youth, and Babylon Berlin Seasons 1 and 2, among many others. In the video game world, he has directed sessions for Fallout 76, as well as several other games still under NDA for Blindlight Studios and Keywords Studios.

Tyler Rhoads is the man that can help navigate you through your reads and make sure that you are on the right path (Get it? Rhoads? Path? Ha!). 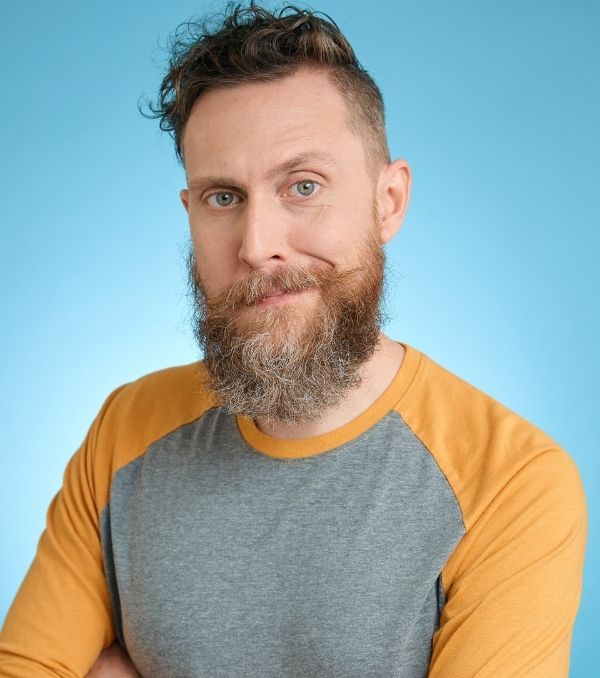