After graduating with an MFA in Acting from UCLA, Walt found himself working for Sony on their
Motion-Capture stage as the Key Set Production Assistant. Throughout his eight years with the
company, he helped shoot motion-capture for such AAA titles as (but not limited to) The Last of Us,
Uncharted 4, God of War, Marvel's Spider-Man, Death Stranding, Star Wars Jedi Fallen Order, Marvel's
Avengers, and The Last of Us Part 2. Having offered his services as an actor, he was also occasionally
hired as a reader for auditions for some projects, as well as (through auditions) booking some VO and
motion-capture roles.

‍
He retired from Sony this past year in October, and has started work as a director for some
video games in the VO booth (or now remotely from home), working directly with the talent on in-game
voiceover roles. He continues to act and teach as well. 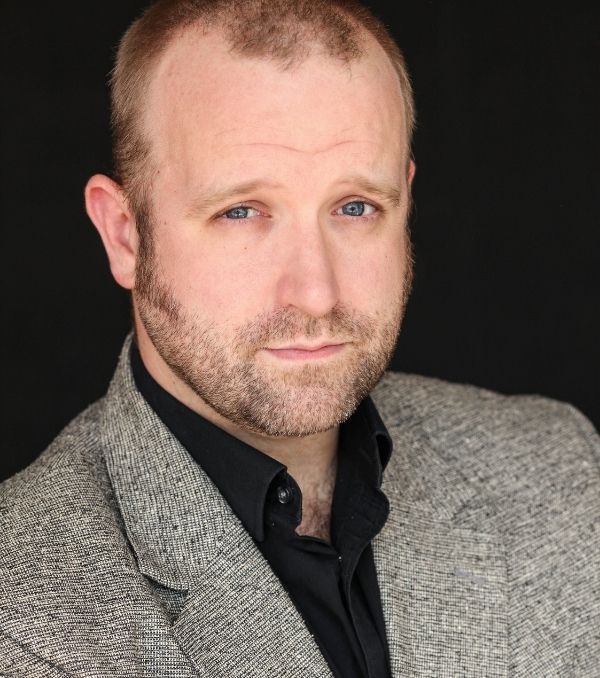 WELCOME TO THE SANDBOX: INTRO TO MO-CAP