Zehra Fazal is a Pakistani-American actor and voice artist who hopes to ignite and nurture the inner strengths, passions and imaginations of young people through storytelling. She has been able to do this in her work portraying characters on animated series for Disney Television Animation, Nickelodeon, Warner Brothers, Dreamworks, Comedy Central, Netflix, and Cartoon Network.

On-camera, Fazal has appeared in How to Get Away With Murder, Magnum PI, Lucifer and Mr. Mayor. Notable animation credits include Halo in Young Justice, Talia al Ghul in Batman: A Death in the Family, Bojack Horseman, Voltron: Legendary Defender, She-Ra and the Princesses of Power, Big Hero 6: The Series, Craig of the Creek, Amphibia, Glitch Techs and more.

Fazal has also lent her voice to several interactive titles and video games, including the smash hits Apex Legends, Borderlands 3, Call of Duty: Modern Warfare, Destiny 2 and League of Legends.

Fazal has a BA in Japanese Language and Literature with Honors from Wellesley College, studied acting in Japan through Stanford University and the Takarazuka Revue Company, and trained in Los Angeles with the Groundlings, Charlie Adler, and Stephen Book. She has performed on stages across the world, notably Off-Broadway at Cherry Lane Theatre where she produced her award-winning, one-woman show for the New York International Fringe Festival in 2010.

The proud daughter of Pakistani immigrants, Fazal is a passionate supporter of Paani Project, a nonprofit that works with community partners and institutions in the United States and Pakistan to help alleviate clean water inaccessibility, advocate for gender equity, and address a variety of pressing health disparities in rural South Asian communities.

Fazal is based in Los Angeles and represented by A3 Artists Agency and NOVA Talent Group. 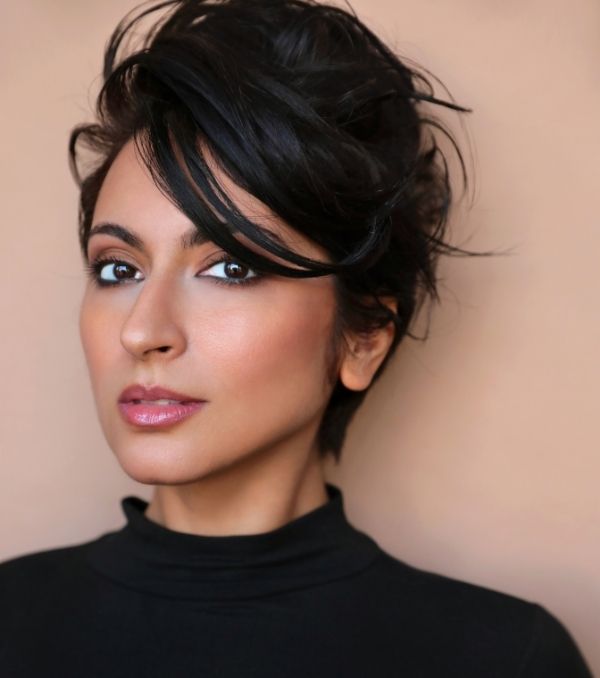 THE CHARACTER OF YOU