Ana Bayat is the award-winning creator of the multilingual show Mimi’s Suitcase (named “a hidden gem” at 70th Edinburgh Festival Fringe). Ana attended conservatory trainings both in Stanislavski system, as well as at Birmingham School of Speech and Dramatic Arts in England. In addition to her Post Grad Dip in Acting and Stagecraft, Ana holds an MA in Film as well as a BA (Hons.) in Language and Linguistics. She is fluent in Spanish, US/UK English, Persian and French and can get by in German, Italian and Catalan. As an actor, she has appeared in numerous feature and television films as well as stage and voice over productions worldwide. As a linguist, she has taught, translated and written original content across genres and platforms and teaches at Saint Mary’s College of California. 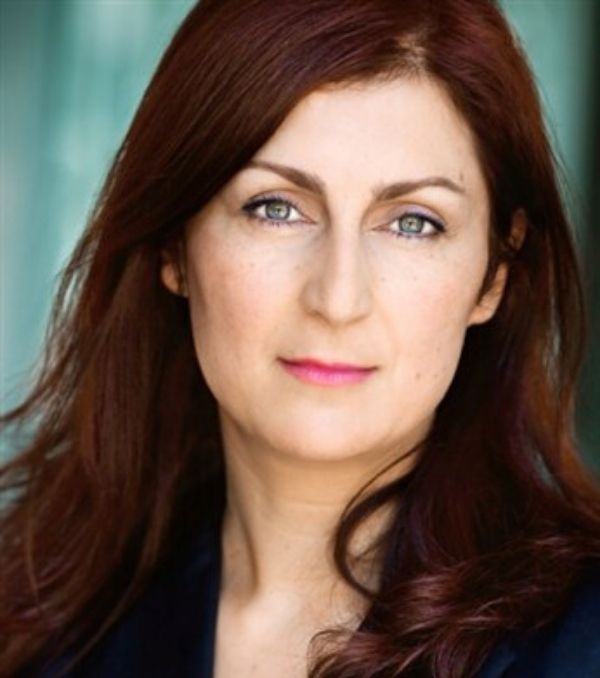