ANDY ALABRAN received his B.A. in Theater from the University of Massachusetts at Amherst and his M.F.A. in Acting from the American Conservatory Theater.  He has taught at the American Conservatory Theater (Young Conservatory, Studio, and ACTsmart programs), Cal Shakes, 826 Valencia, Oakland School for the Arts, Mission High, and Burton High School.  He has served as voice and speech coach for the Young Conservatory productions: “Begets” and “Hookman”.  A current company member of the Shotgun Players since 2000, his acting credits include Woyzeck, The Death of Meyerhold, A Seagull in the Hamptons, Truffaldino Says No (world premiere), and Mother Courage.  He served as Creative Director with San Francisco’s premiere sketch comedy group Killing My Lobster.  With KML, he also performed, wrote, directed, taught, and produced where credits included The Shakespeare Bug (world premiere), The Whole Megillah, KML Plays with Beckett (at A.C.T.), and Patronizes the Arts. 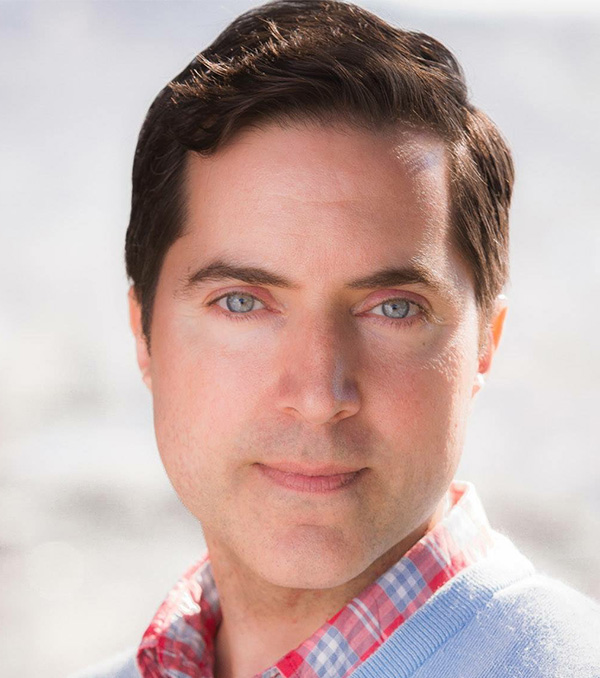