Anjali is well known in the gaming community as the voice of Symmetra, the light bending architect in Overwatch, as well as Rampart in Apex Legends, Head Cleric in The Legend of Vox Machina, Nisha in Fallout:4 Nuka World, Kala in Indivisible, the strong-headed sniper Stingray in We’re Alive: Frontier on Geek and Sundry, and the feisty Miriam on UnDeadwood and Fy’ra Rai on Exandria Unlimited by Critical Role Studios.

Television audiences know her As Nina Patel on Modern Family and Joya in Alex, Inc., both on ABC, as well as shows such as S.W.A.T., Crazy-Ex Girlfriend, Silicon Valley, NCIS, Criminal Minds, Grace and Frankie, and many many more. On Broadway she has been seen as Bollywood diva Rani in Andrew Lloyd Webber’s Bombay Dreams and as Myrrha and others in Mary Zimmerman’s Metamorphoses.

She is the creator of the I Am Fun Size series on YouTube, created to help people find the fullest lives they can through life’s challenges. 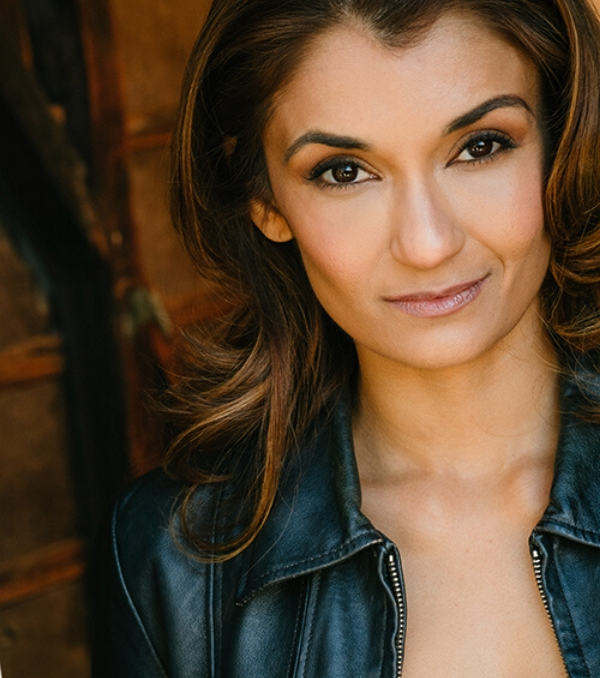