Courtenay Taylor’s passion for the craft of voice acting is evident in her work on over 150 video games and a wide range of award-winning animated projects, and has been nominated for three BTVA Awards.

Courtenay is best known for voicing Jack in the Mass Effect franchise, the Sole Survivor in Fallout 4, Ada Wong in the Resident Evil franchise, Amanda Holliday and Empress Caiatl in Destiny 2, K.O. in Cartoon Network’s OK K.O.! Let's Be Heroes, Starla in Regular Show, and Scarlett Rhodes in Call of Duty: Black Ops 4.

You can hear her in American Dad! and Family Guy, and video game franchises Marvel, World of Warcraft, Halo, Star Wars, Elder Scrolls. She has also directed games and spent time in front of the camera.

Courtenay is co-founder of NerdsVote.com, whose mission is to get nerds of all kinds involved in American democracy. She’s hosted live events for breast cancer research, womens’ shelters, and animal rescues. 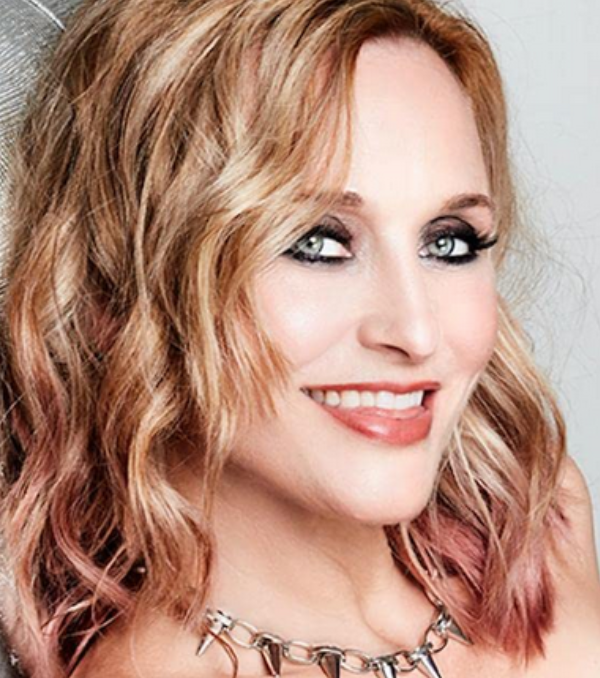