ELLEY RAY has performed in over 300 theatrical productions, with hundreds of on-camera series and movies to her credit and voice in literally thousands of commercial campaigns, animated series, animated movies and games.

She recently filmed a Belair Insurance campaign in Madrid, Spain, and recorded a Subaru campaign before leaving. Recently, three shows Elley voiced were nominated for the Canadian Screen Awards - The Cat in the Hat Halloween Special, where she sings with Martin Short; The Wide World of Wandering Wenda by Margaret Atwood, where she plays the yodelling, Yolanda Yukihosen & Shuyan Saga, an interactive game where she played 30 characters. Elley also voices for Ubisoft, most recently Starlinks: Battle for Atlas.

She just filmed the Warden for the New TV Series, Pink is In, as well as filming a guest lead in the TV Series, Carter, and voicing, the Mother, in the upcoming animated feature film, Tabaluga and  playing Katherine in a mini series shot in Russia called Insomnia. 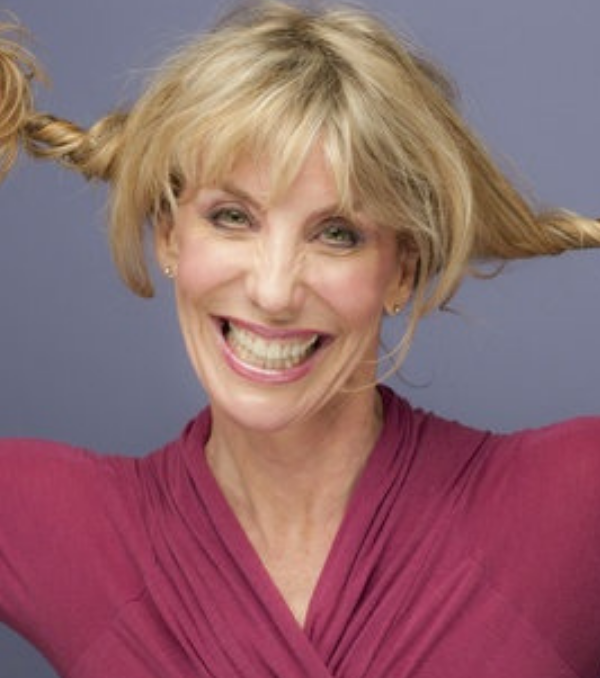