Holly began her career as the Gerber Baby at the age of 2, and has since worked on over 600 projects in her 30+ years of acting. In 2007 she moved up to Northern California and began her own loop group, where she has done ADR voice casting and coordinating for over 13 years.

Holly earned her MFA in film from the American Film Institute, and in 2015 won several awards for the short film Ryan which she wrote, directed, and produced.

Currently she is living with her daughter in Los Angeles, where she started The Virtual Looping Group. In response to this historic pandemic, Holly continues working while keeping others safe in their home VO booths.

Recent credits include Top Gun 2, Mulan, and the upcoming Stephen King limited series The Stand for CBS All Access, and in early 2020, she directed the musical “Dear Edwina, JR.” in Marin. 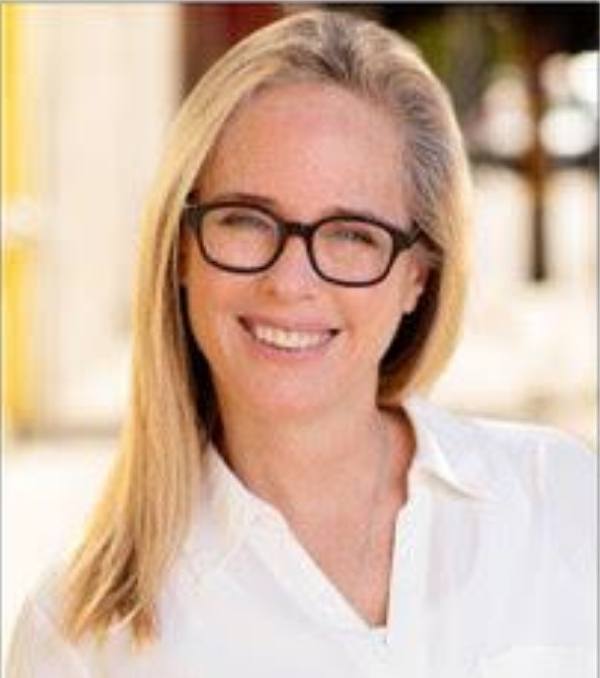