Jordan has been a voice actor for over a decade and can be heard in virtually all mediums of voiceover. He built his full-time VO career in Colorado and made the big move to Los Angeles in 2017 to pursue more character work. You'll hear him in thousands of commercials, dozens of video games, endless corporate videos, voicing soundalikes for celebrities on movie trailers or feature films, promos for CBS News and ABC, and you may even catch his voice in multiple Anime shows on either Cartoon Network's Adult Swim or Netflix.

He's trained extensively in character improv in both Denver and at the Groundlings School - the legendary improv theatre. Where he's constantly sharpening his improv, sketch comedy, and character development skills.

Jordan's unique Audio Ninja skills are in high demand. With his bat-like ears, he's optimized the home studios of hundreds of voice actors -- or even empowered them to elevate their own studios via his Audio Ninja Masterclass home studio course.

He has been one of the most in-demand demo producers in the business. Producing both audio and video reels for VO talent that spotlight the essence of each talent.

He is a frequent speaker on the topic of commercial and character performance, demos, and audio and home studios at some of the largest conferences in the industry. Including VO Atlanta, WoVOCon, and Faffcamp. 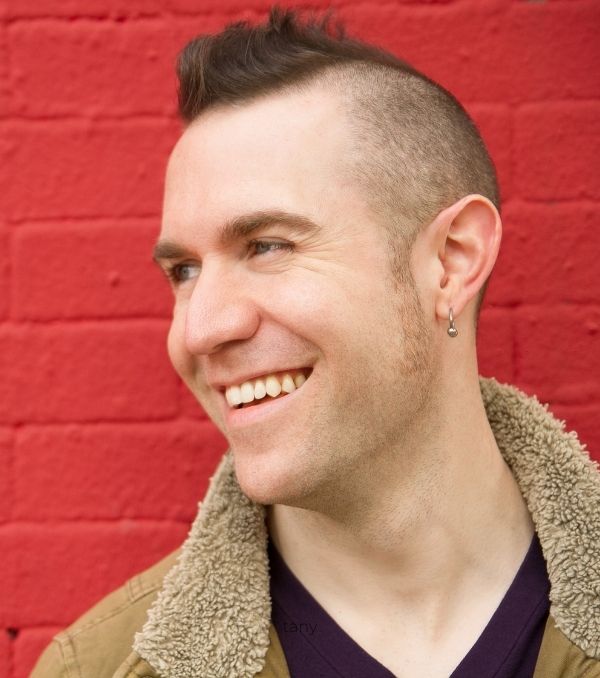