Lori Alan, actor/writer/producer, started talking as soon as she fell out of the womb, and hasn't stopped since. A native of the Washington, DC area, her passion for entertaining led the five-year-old actress to make her television debut as the star of a Shakey's Pizza commercial. She went on to graduate with honors from NYU's Tisch School of the Arts and set off cutting her teeth on the comedy circuit, as a longtime member of New York's Gotham City Improv (Groundlings East).

Lori is perhaps best known for her award-winning voice-over work. At the First Annual Voice Arts Awards (the Academy Awards for Voice-Overs) Lori took first-place prizes for Outstanding Body Of Work and Outstanding National Television Commercial. She stars on the Emmy Award winning, SpongeBob: Squarepants as Pearl Krabs, Diane Simmons on Family Guy, Sue Richards, The Invisible Woman, on Marvel Comics' The Fantastic Four, and The Boss in the Metal Gear Solid video game trilogy. She’s proud to be a part of the Academy Award Winning Pixar Family. Voicing characters in Wall-e, Cloudy with a Chance of Meatballs, Monster’s University, as Mother’s Sadness in Inside Out, and Bonnie’s Mom in Pixar’s extraordinary, global franchise, Toy Story 3 and Toy Story 4. 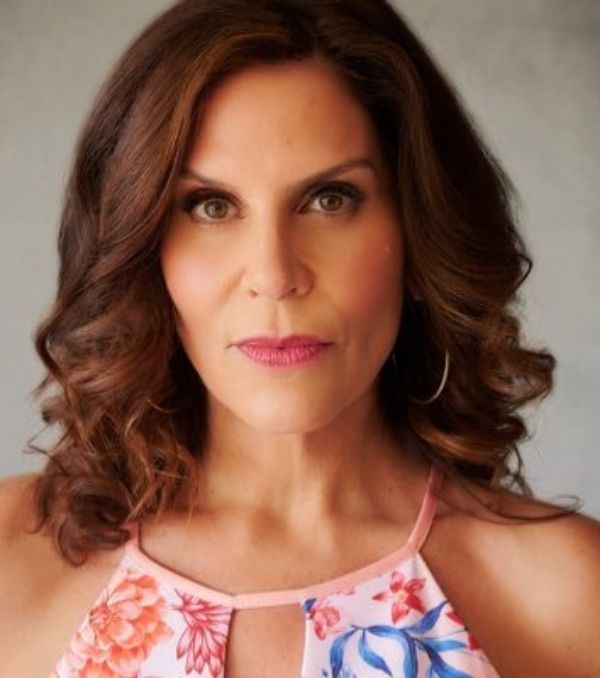