This instructor has a wide range of producing, voice directing and casting experience for animation, including Walt Disney Studios and Studio Ghibli titles. He spent years at Disney Character Voices, voice-directing and casting Disney and Pixar projects, and has cast and directed talent such as Jodi Benson, Ben Vereen, Kristen Bell, Reeve Carney, and Lea Salonga for animation roles, just to name a few. 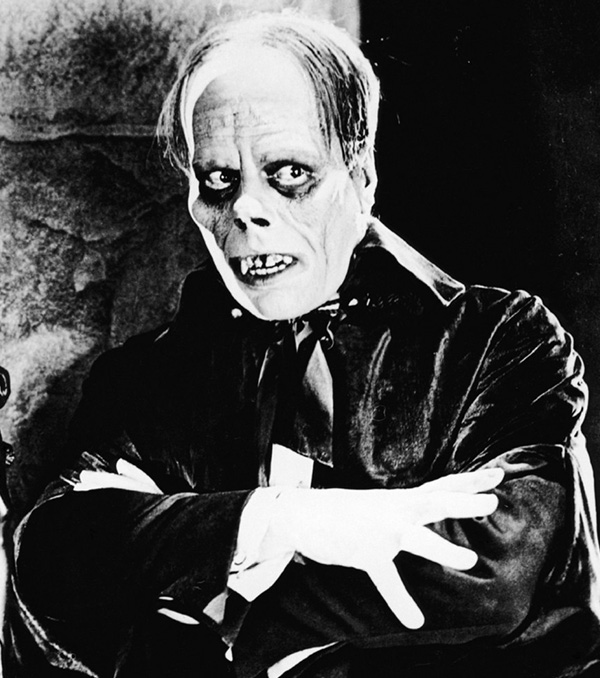