Randall’s journey into voice casting and directing was an unusual one.  A musician from the age of five and a touring songwriter/performer for 15 years, he stopped touring to co-found InternetSound (later HamsterBall) in 1995.  Quite by accident, Randall found he had a knack for directing talent, and soon voice-over became a bigger and bigger part of HamsterBall’s mix. 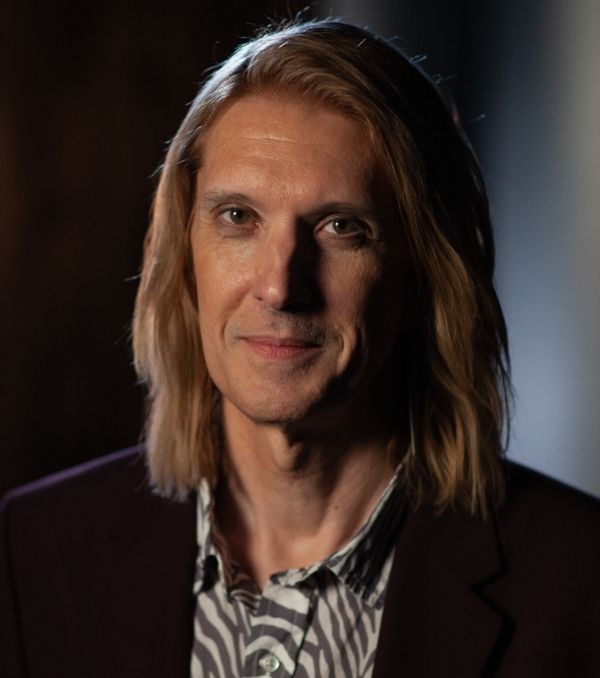